The outlook for the Chinese fixed income markets

The outlook for the Chinese fixed income markets 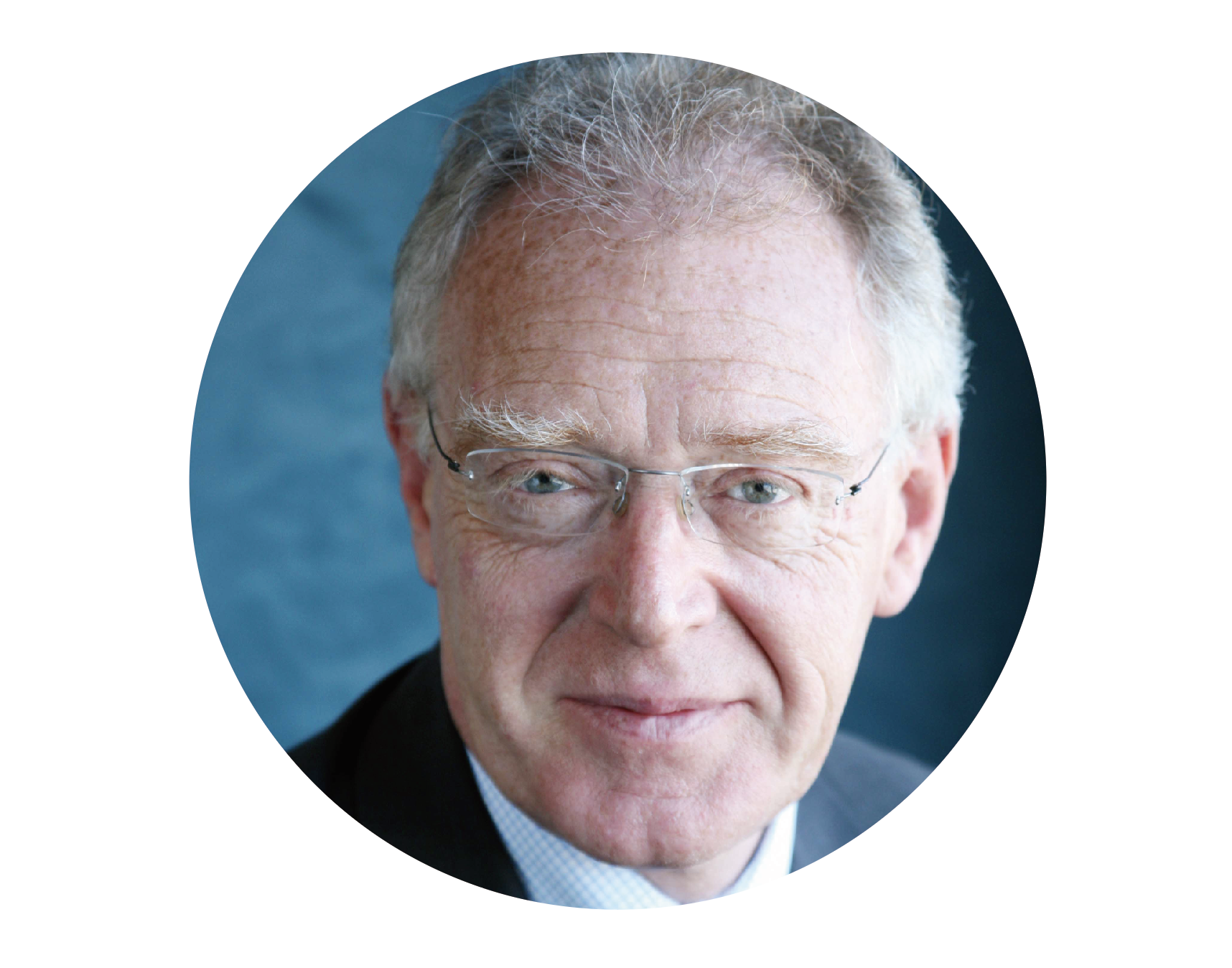 An interesting question for investors at present is how Chinese fixed income markets will develop and how these assets can be included in investment portfolios. This question is relevant given the negative or low nominal and real yields in most fixed income markets at a time when a number of changes are occurring to open the Chinese market to foreign investors. A summary from the recent meeting of the Chinese Financial Stability and Development Committee stated that “China will take further steps to promote the high quality two-way financial opening, to encourage foreign financial institutions and funds to invest in the domestic financial market and to boost the competitiveness and dynamism of the domestic financial system”. Although US/China trade negotiations have been stressed over the last one to two years, Chinese policy on the development of its fixed income markets and the opening to foreign investors is unchanged.

After the launch in 2017 of the bond connect scheme for foreign investors to access the Chinese markets, recent key developments have been the inclusion of Chinese bonds in the Bloomberg Barclays Global Aggregate index, the inclusion of Chinese debt in the JP Morgan emerging government bond indices, the development of Chinese fixed-income ETFs and the removal of quotas for foreign institutional investors. It is also notable that Euroclear plans to open a link for investors into the Chinese bond markets while the interbank bond market has moved to T+3 for cash bond trading, repos and for bond lending/borrowing. The Bloomberg Barclays Aggregate index is tracked by over US$ 2 trn of assets, and once China has been added over a transition period of 20 months, China will account for 6% of the index. The Chinese Yuan will be the 4th largest currency in the index after the US dollar, Euro and Yen. According to S&P Global Ratings, the inclusion in this index could add US$ 150 bn of foreign capital flows into Chinese Government debt. Other estimates suggest capital flows over the next two years in excess of US$ 200 bn. In the ETF market, note that BlackRock is experiencing higher investor volumes in its CNY Bond UCITS ETF. Although FTSE Russell did not include Chinese bonds in its government bond index in its 2019 review, there is a high probability that this market will be included in 2020, and FTSE Russell noted the measures taken to improve foreign investor access.

Given that close to US$ 17 trn of fixed income assets currently generate negative yields, the positive nominal and real yields in the Chinese market are potentially attractive . China has a well developed yield curve with 1 year Government yields at the time of writing at 2.65%, 5 years at 2.96%, 10 years at 3.16% and the 30 year yield at 3.80%.The most extreme negative yields are in the Swiss, German and Japanese markets, where 10 year yields are – 78 bps, – 57 bps and – 23 bps respectively, driven in part by QE programmes, deflationary expectations, investor “risk off” positions and fears of recession. In the US Treasury market the 10 year yield of less than 1.7% compares with core inflation at 2.4%. Chinese 10-year yields have been relatively stable around 3 – 3.5% in 2019 and over the last 5 years have traded in a range of 2.7 – 4.05%. Although fiscal policy is being expanded, the stable rate of inflation and the moderation of the economy should keep yields anchored around current levels. Chinese yields are also competitive with other Asian markets with, for example, 10-year yields in Hong Kong South Korea and Singapore trading at 1.25%, 1.45% and 1.74% respectively. Chinese market volatility and returns have seen a low correlation with other fixed income markets, and although the increase in foreign capital flows could lead to an increase in correlations over time, the process will be slow and the Chinese market should act as a diversifier in investment portfolios.

One risk aspect for foreign investors is the value of the Yuan (CNY). Periods of currency volatility have historically been associated with capital flows increase. Over the last one to two years, the US dollar has trended higher against most currencies and notably, the CNY has depreciated from approximately 6.25 to current levels close to 7.10. Although currency risk is always prevalent, the reasonable valuation of the CNY, the current account surplus, positive real and nominal yields, the size of the FX reserves and the low level of external debt all suggest that currency risks are minor.

Another aspect of risk is to what extent, foreign investors will diversify into local authority, State-Owned Enterprise or other corporate debt. The traditional foreign investors in Chinese fixed income markets of Central Banks and Sovereign Wealth Funds are unlikely to move out of the Government market and at least for the next 2- 3 years, private sector investors are likely to take a prudent risk profile. It is noticeable that recently credit spreads have widened (e.g. the 1 year AA spread over AAA debt more than doubled from 23 bps to 59 bps from May to July 2019) and S&P Global forecasts that defaults will rise with consequent pressure on spreads. In July, for example, 35 issuers defaulted on 58 bonds totalling CNY 54.3 bn. However, there is a strong argument that risk management and pricing is improving in the Chinese corporate markets as is the accuracy of credit ratings. Over time, the transparency, governance and liquidity in the corporate markets will improve.

In conclusion, foreign investors attracted by the higher yields in the Chinese market, improved access and administration, custody and settlement procedures will treat Chinese Government bonds as a core position in portfolios and eventually, foreign investment will diversify into non Government sectors.

Mr. Parker gave a keynote speech at our Paris event on 16th Oct 2019, focusing on fixed income market in China.