The Long-waited New QFII Measures Have been Released, Finally!

The new QFII measures are based on the “Consultation papers” (“Draft QFII measures”) published by CSRC on 31 January 2019. It has since been highly expected by global asset management and investor community as there are quite a few important breakthroughs in the draft that people have long waited for. These include consolidation of QFII and RQFII schemes, further streamlined application procedures, expansion of investment scope, boost to the PFM businesses, and streamlined reporting requirements, etc., The New QFII Measures will take effect on 1 November 2020.

Melody Yang, Partner at Simmons & Simmons Office, who was actively involved in the consultation process, provided to us her analysis and interpretation of some of the important changes in the QFII regime, as shared below.

Consolidation of QFII and RQFII Schemes

One of the most significant changes that were introduced by the New QFII Measures is the consolidation of the QFII and RQFII schemes.

Now, the CSRC has consolidated the QFII and RQFII schemes into one through the New QFII Measures. This way, foreign institutions can make a one-time application for the new “Qualified Foreign Investor” (the “Qualified Foreign Investor”, also referred to as “QFIIs” in this article) status, which allows them to invest in the PRC securities and futures market in either RMB or a tradable foreign currency, RMB encouraged.

The New QFII Measures also address the concerns of some financial groups who already have both QFII and RQFII licences. If they wish to consolidate their licences and restructure licence holding entities after the promulgation of the New QFII Measures, they may be allowed to do so through non-trade transfers.

The New QFII Measures have expanded the investment scopes for QFIIs. Previously, QFIIs/RQFII were allowed to invest in A-shares, bonds, public securities investment funds and stock index futures, and for foreign exchange hedging purpose, certain foreign exchange derivatives. According to the New QFII Measures, the permissible classes of assets of the Qualified Foreign Investors includes additionally the following:

Qualified Foreign Investors will also be allowed to participate in IPO, bond issuance, ABS issuance, secondary public offering and private placement/allotment of shares of companies listed on stock exchanges/NEEQ, margin trading and securities lending. They are also allowed to invest in private securities investment funds where the investment scope conforms to the one listed above and are being launched by securities and futures companies or their affiliates or private fund manager that are duly registered with AMAC.

In addition to the scope provided by the Draft Measures, New QFII Measures have further expanded the scope by including “bond and interest rate derivatives traded in the interbank market and are approved by the PBoC“, “securities lending” (which possibly enable QFIIs to maximise returns by lending out their securities held for the long run) and “participating in the ABS issuance” to the scope of investment.

The New QFII Measures further provide that the specific product and trading methods of financial futures, commercial futures and options will be announced by the relevant exchanges after consent has been granted by CSRC. This suggests that the financial regulators and relevant exchanges are still working out the trading details. According to usual practice, the exchanges would announce the specific trading rules in the near future (possibly within one or several months after issuance of the New QFII Measures). 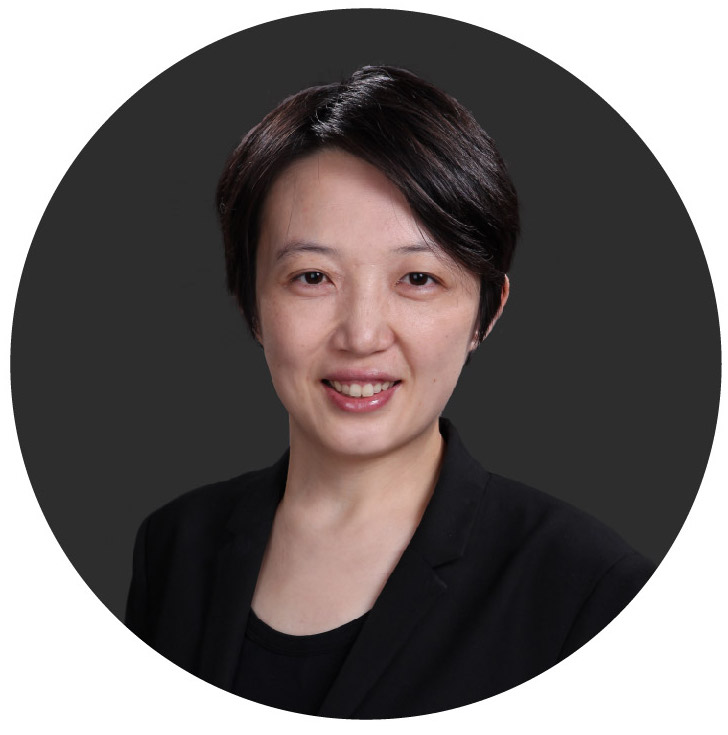 Boost to the PFM business

Under the New QFII Measures, Qualified Foreign Investors are allowed to invest into private securities investment (“PFM”) funds under the permitted investment scope and are being launched by securities and futures company or affiliates or private fund manager that is duly registered with Asset Management Association of China (“AMAC”). This will certainly boost the PFM funds market in China and ease the pressure to meet AMAC’s requirement to raise capital and launch the first fund in a rigid timeframe.

What is noteworthy is that the New QFII Measures have taken out a previous requirement that any trading into financial futures must be done for hedging not for speculation purpose, leaving room for the relevant futures exchange to promulgate its own rules.  This would also mean that it becomes possible for QFIIs to invest in a PFM product which trades financial futures not only for hedging but also for speculation purpose. This will be subject to further interpretation by the relevant futures exchanges.

In the Draft Measures, QFIIs were required to report the hedging trade position information related to domestic securities futures investment carried out abroad within 10 working days after the end of each quarter.  This was amended to state that CSRC may have the right to request such disclosure on an ad hoc basis, but it would no longer become a regular reporting obligation, which helpfully eases the reporting obligations of QFIIs.

Through an earlier rule issued by SAFE, QFIIs are no longer subject to a restriction on the number of custodians, which is also confirmed under the New QFII Measures. Please see more details on our client alert on the SAFE Rules.

The New QFII Measures have also taken out the restriction on the number of brokers (which was three with each of the stock exchanges in respect of securities trading and three in respect of futures trading).

The New QFII Measures will in no doubt enhance the attractiveness to QFII schemes and stimulate the vitality of the PRC securities and futures market.

Watch our ViewPoints Series interview:
The Renascence of QFII 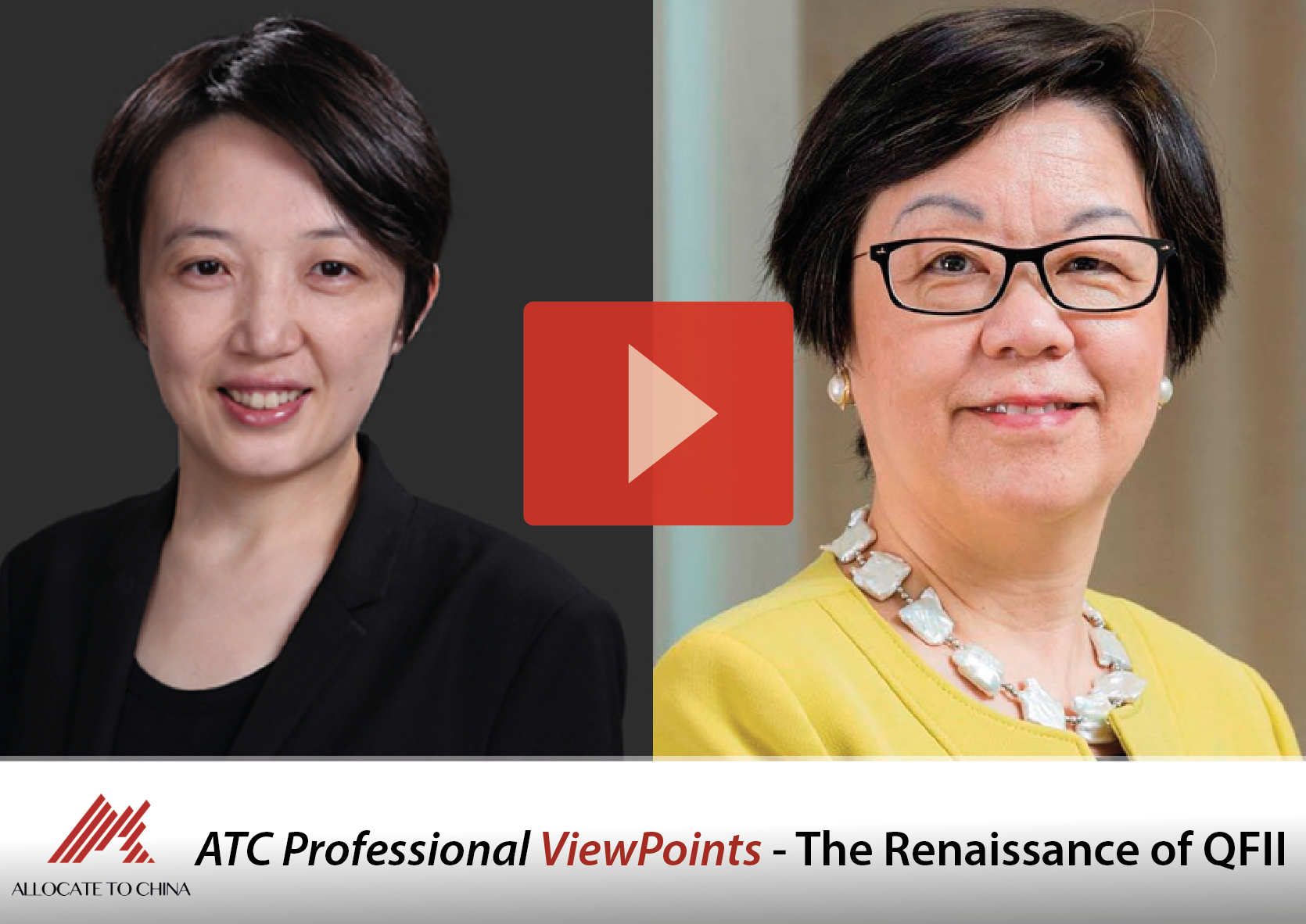